Xanax® is experiencing more widespread use, both as a prescription and as a recreational drug. More and more people are finding themselves becoming increasingly dependent on the medication. While Xanax is typically prescribed as a short-term solution, the substance is known to be highly addictive. Dr. Daniel Bober is a board-certified psychiatrist who advocates for raising awareness about mental health disorders and addiction. Practicing in Hollywood, FL, Dr. Bober is passionate about helping patients receive treatment to overcome Xanax addiction.

Alprazolam, commonly known by the popular brand name Xanax, is a highly addictive benzodiazepine. It is also substantially more toxic than other benzodiazepines. The addictive quality of Xanax is typically attributed to several factors such as1:

The Diagnostic and Statistical Manual of Mental Disorders, Fifth Edition (DSM-5®) categorizes Xanax addiction as a sedative, hypnotic, or anxiolytic use disorder2. Alprazolam is considered an anxiolytic. Sedatives, hypnotics, and anxiolytics are substances which provide a calming or sleep-inducing effect3.

Sedative, Hypnotic, or Anxiolytic Use Disorder

A sedative, hypnotic, or anxiolytic use disorder is defined by a set of criteria which includes3:

Additionally, a change in tolerance, including the need for a higher dosage or a noticeably reduced effect with the same amount of Xanax, can indicate dependency or addiction. To qualify as a disorder, you must exhibit two or more of these conditions over a 12-month period. The severity of the disorder is determined by the number of symptoms exhibited.

Xanax is one of the most frequently prescribed benzodiazepines, a category of drugs often used to treat anxiety disorder and insomnia1. As such, Xanax has become highly accessible. In 2013, over 48 million prescriptions were provided for alprazolam1. From 1996-2013, the number of adults who filled a prescription for a benzodiazepine increased by more than 67 percent4.

According to a recent study, 8.3 percent of U.S. adults reported filling prescriptions for anxiolytics, sedatives, and hypnotics such as Xanax5. The exposure rate of Xanax has led to a growing number of patients suffering from addiction. The 2015 National Survey on Drug Use and Health for the Substance Abuse and Mental Health Services Administration (SAMHSA) reported that approximately 446,000 Americans aged 12 and over misused sedatives. Of those, 6.2 percent were under the age of 186.

The Dangers of Xanax Dependency

According to the National Institutes of Health, benzodiazepines are associated with higher mortality and adverse drug events. Use of benzodiazepine prescriptions have been proven to increase the risk of7:

Additionally, individuals who took higher doses were much more likely to struggle with substance or alcohol abuse.

The risk of substance abuse for high-dose users is more than triple that of low-dose users (2.2 percent compared to 7.5 percent), and the risk of alcohol abuse more than doubles from 1.5 percent to 3.2 percent7. An especially concerning trend is that both opioids and benzodiazepines are being more widely used every day.

According to the National Institutes of Health, benzodiazepines are associated with higher mortality and adverse drug events.

According to the National Institute on Drug Abuse, using both opioids and benzodiazepines, such as Xanax, concurrently is particularly dangerous. Both drugs impair cognitive functions, as well as induce sedation and suppress breathing, which can cause overdose fatalities4. If you or a loved one is suffering from Xanax addiction, it is imperative that you seek professional treatment to protect your health.

Dr. Bober is a board-certified psychiatrist with over a decade of experience helping patients overcome substance abuse disorders. While an important aspect of recovery is to help you cease using the drug, therapy is also crucial to successful treatment. Once a formal diagnosis has been provided, Dr. Bober can help coordinate care with a trusted therapist.

Xanax dependency does not have to dictate your life or continue to endanger the health of a loved one. If you need help overcoming a sedative addiction, contact Dr. Bober's office today at (954) 967-6776. 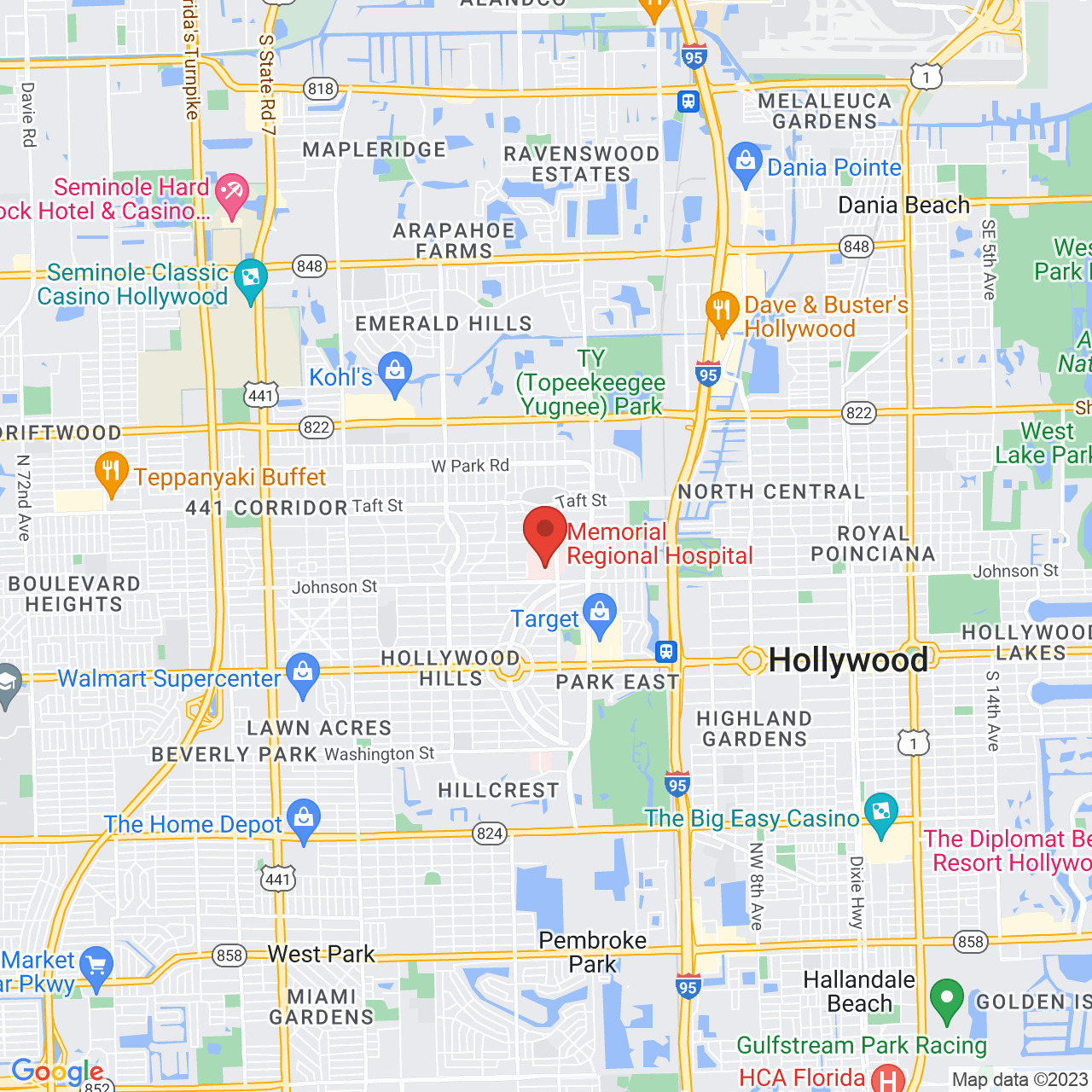